Gloriette by KARLA from jappignanesi on Vimeo.

Karla is a krautpop project by Tamara Barnett-Herrin and Nigel George Holye. Karlation by Karla was released by Villa Magica records in 2008, with artwork by Akira Somekawa.

A Christmas single, ‘Cinnamon’, was released on 7″ vinyl in 2009, with artwork by Jonathan de Villiers. 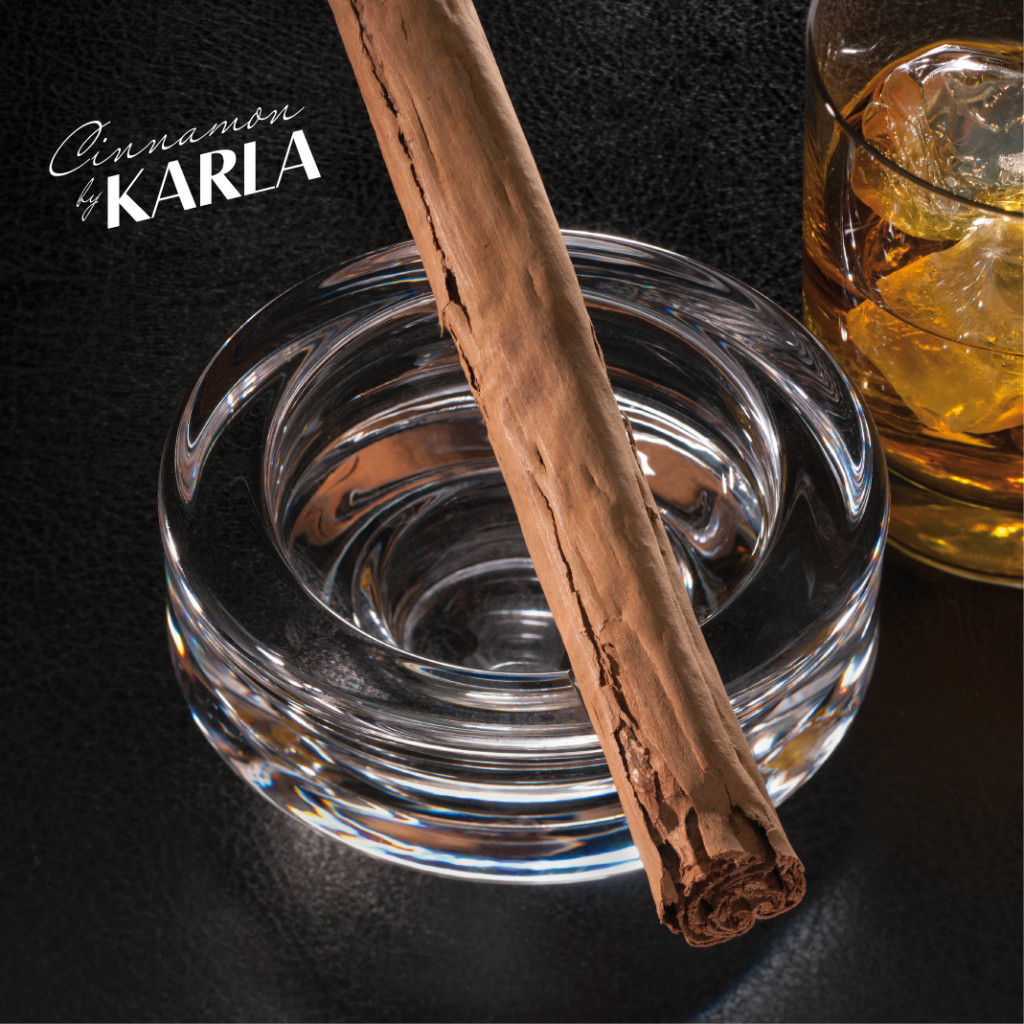